Dysport”Love it or leave it” challenge

Good news for patients who like Botox and Dysport: Medicis, the makers of Dysport, is extending their “Love it or leave it” challenge, which we detailed here, until the end of September 2010. You can save up to $150 with the promotion, if you qualify for it.According to the company, of the 49,000 people that have tried it, 90% reportedly voted “love it” for Dysport. Of course, that’s a corporate press release…maybe they voted that way because of the cash rebate, we’ll never know! 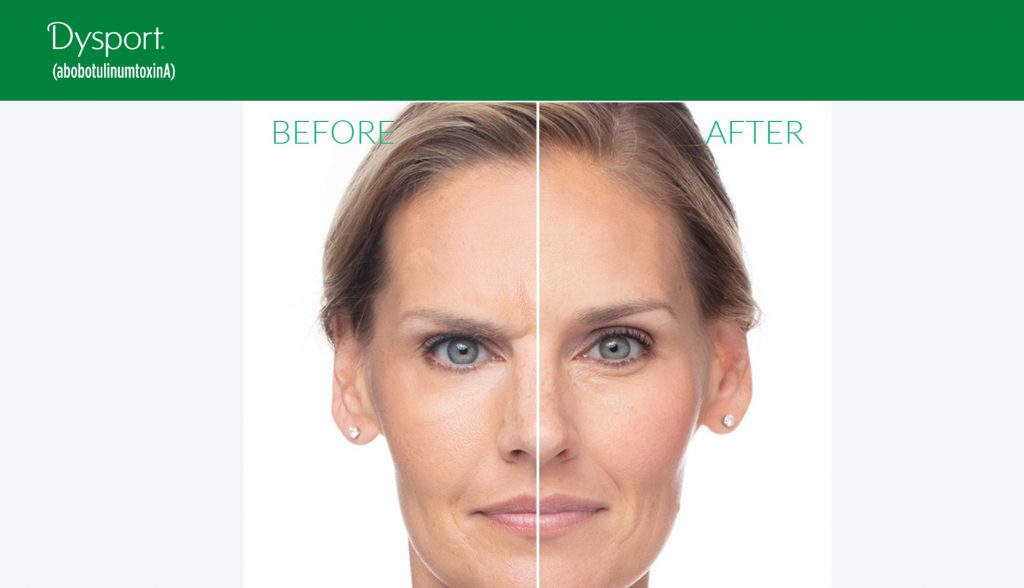 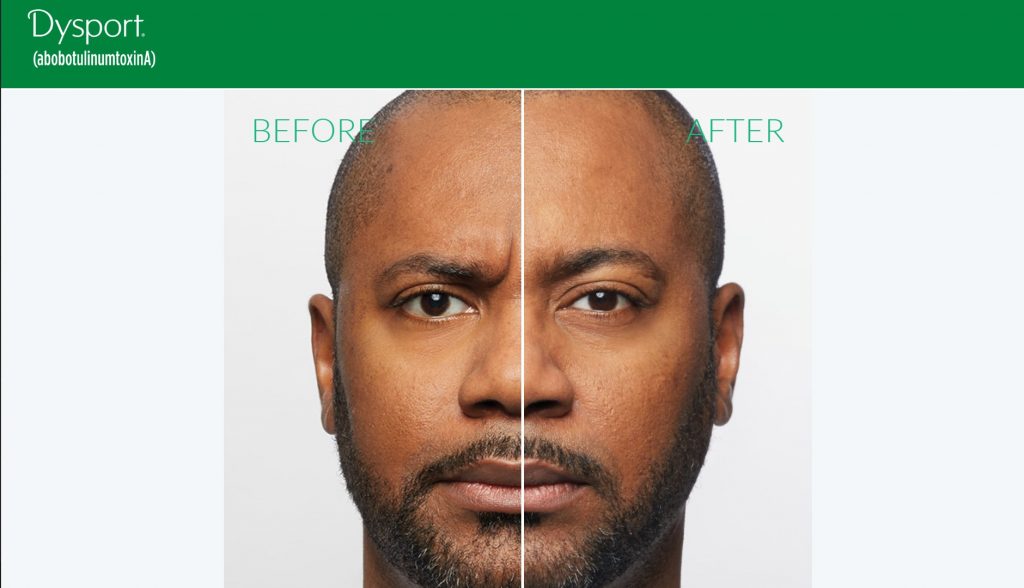 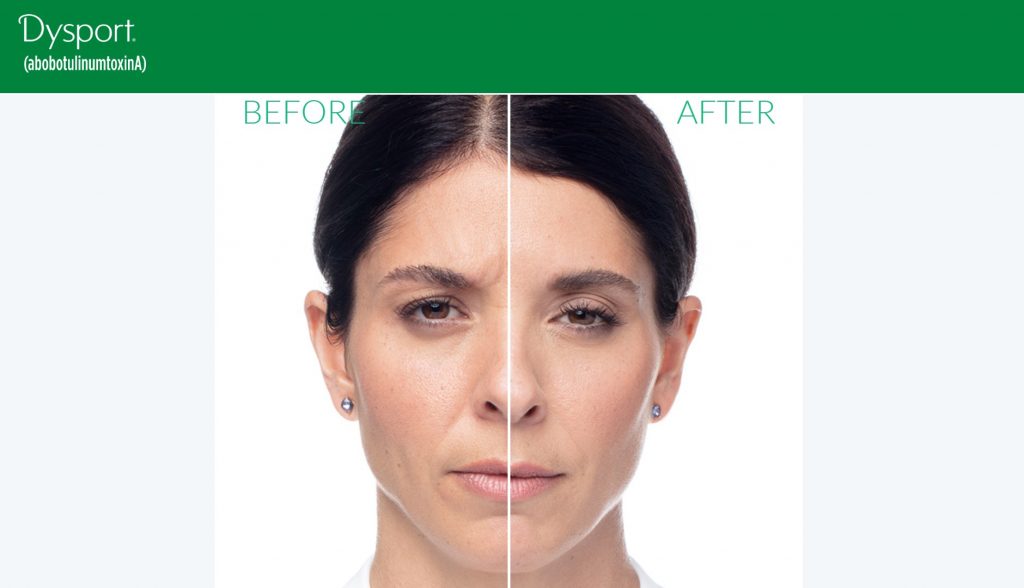